Rabbi Dr. Kenneth A. Emert brings an extensive educational background to his rabbinate. After receiving his undergraduate degree in Hebrew Language and Literature from Queens College, Flushing, New York, Rabbi Emert earned a Master of Arts degree in Hebrew literature from Hebrew Union College where he was also ordained in 1977. In 1982, Rabbi Emert received a Master of Social Work from Yeshiva University and in 1991 earned a Doctor of Ministry degree in Jewish-Christian Studies from the University of Dubuque Theological Seminary.

Having led congregations in Smithtown, New York, Rockford, Illinois and Wichita, Kansas, Rabbi Emert has been the senior rabbi at Beth Rishon in Wyckoff, NJ for the past 22 years. He is a Senior Rabbinic Fellow of the Hartman Institute in Jerusalem.

In addition to his spiritual leadership, Rabbi Emert has also lectured and taught courses at universities and colleges, led Jewish educational workshops and served as religious school principal. He has served as president of the Wyckoff Clergy Association and continues to be interested in interfaith dialogue.

Rabbi Emert is a member of both the Central Conference of American Rabbis (Reform), and The Rabbinical Assembly (Conservative), and has received honorary doctorates from both the Hebrew Union College-Jewish Institute of Religion, and from The Jewish Theological Seminary of America. 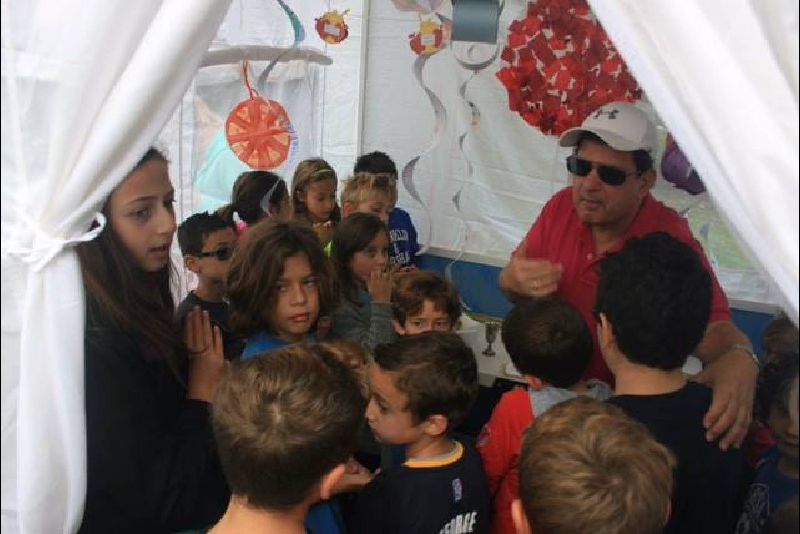 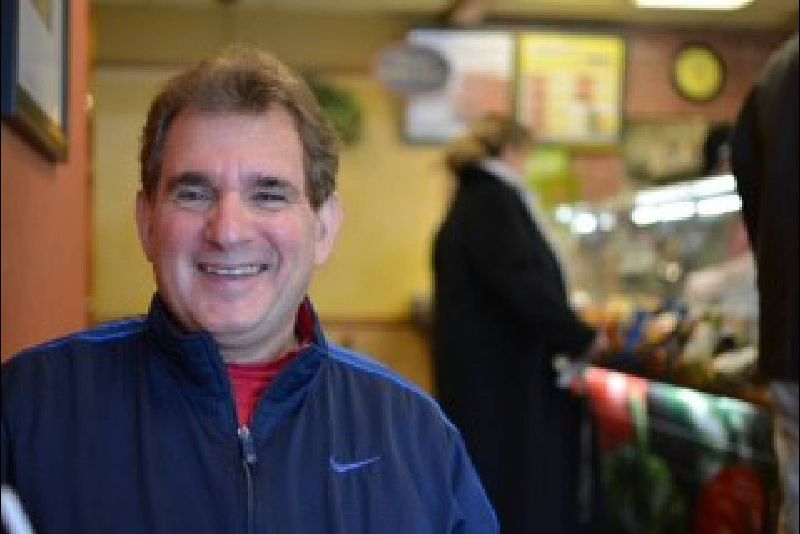 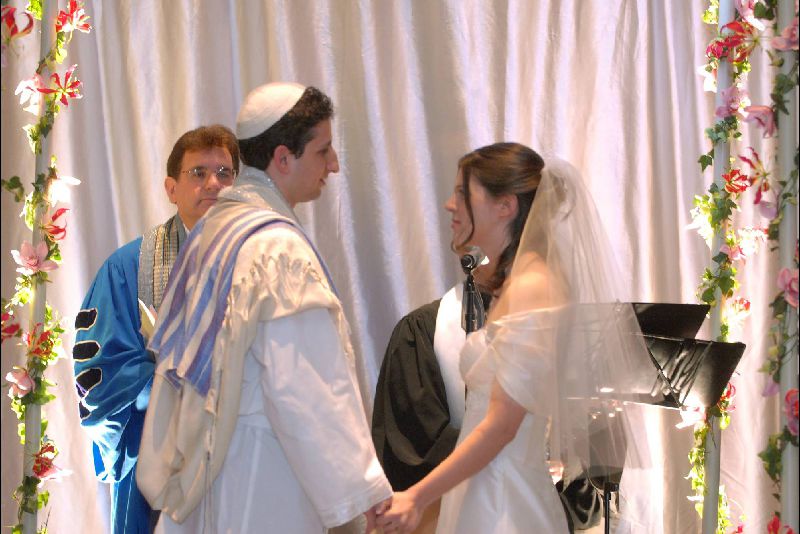 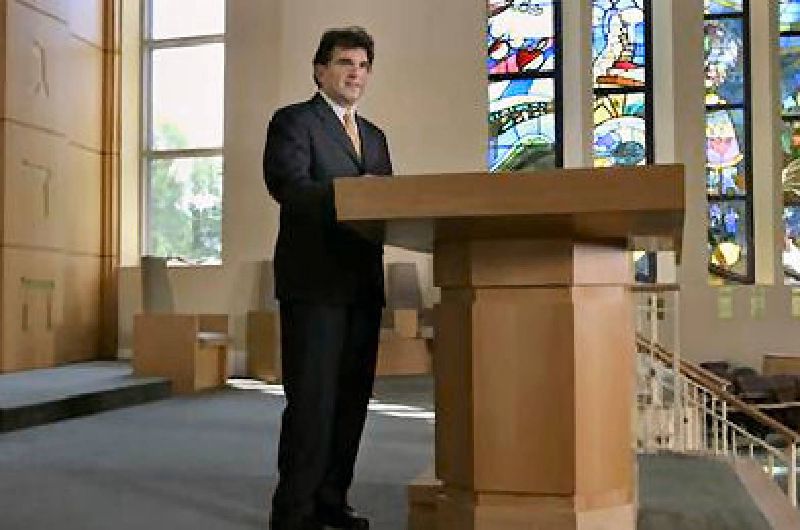 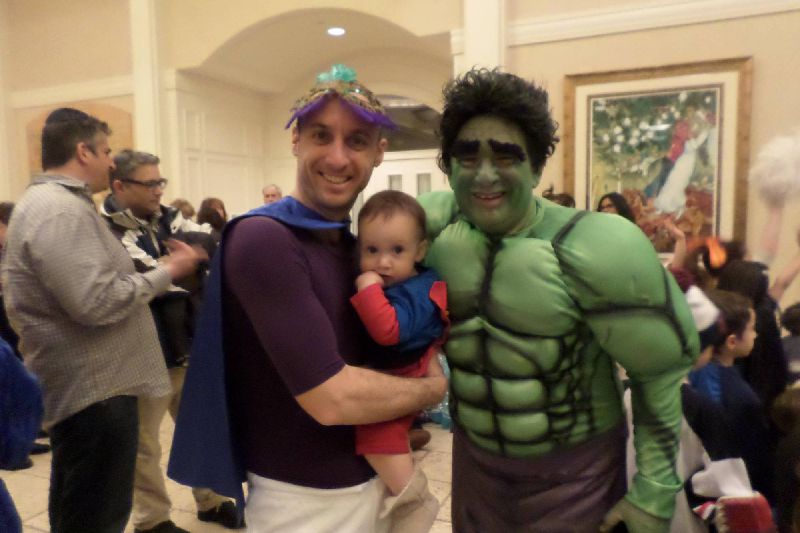 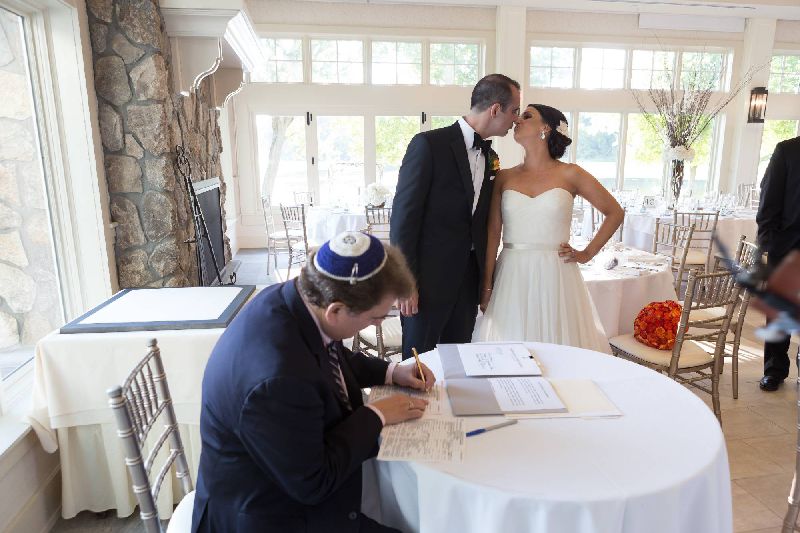 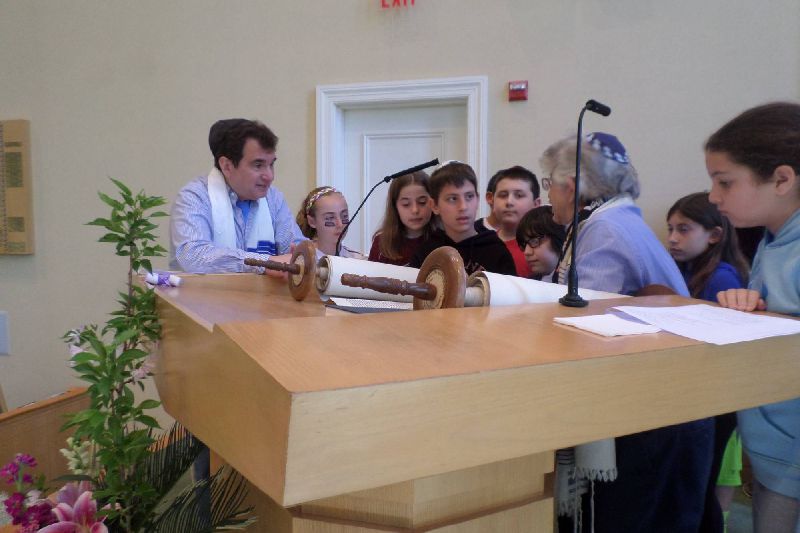 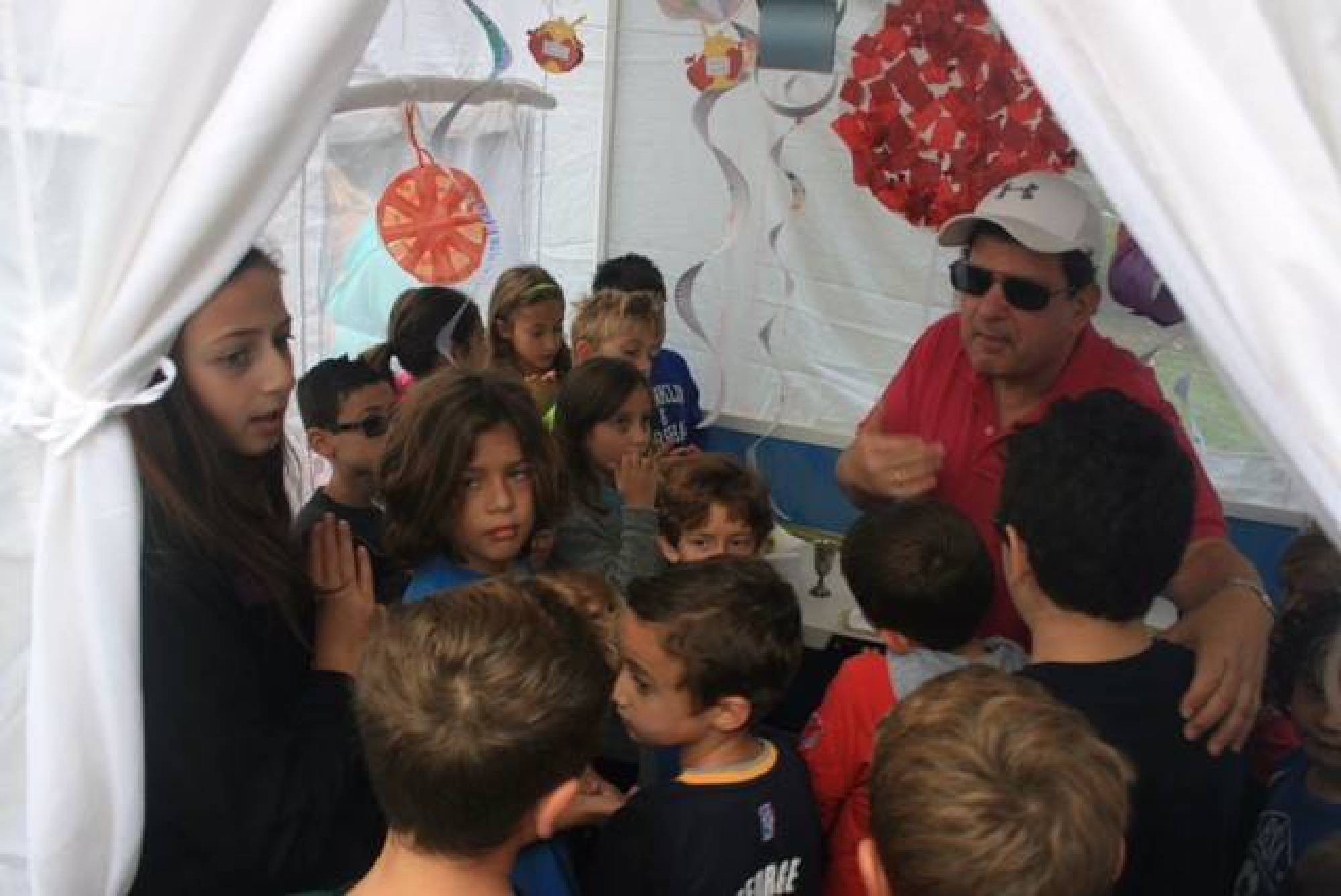 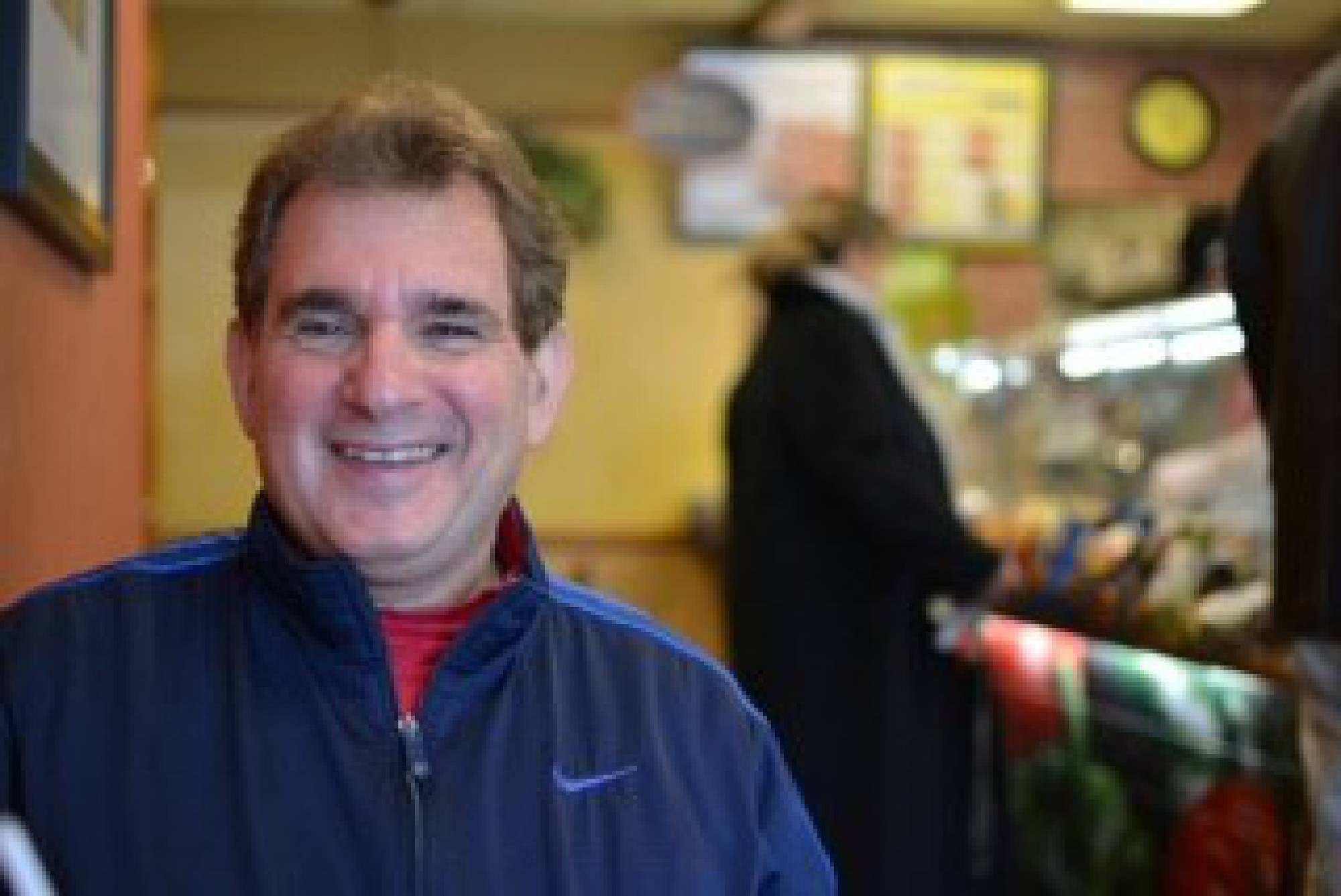 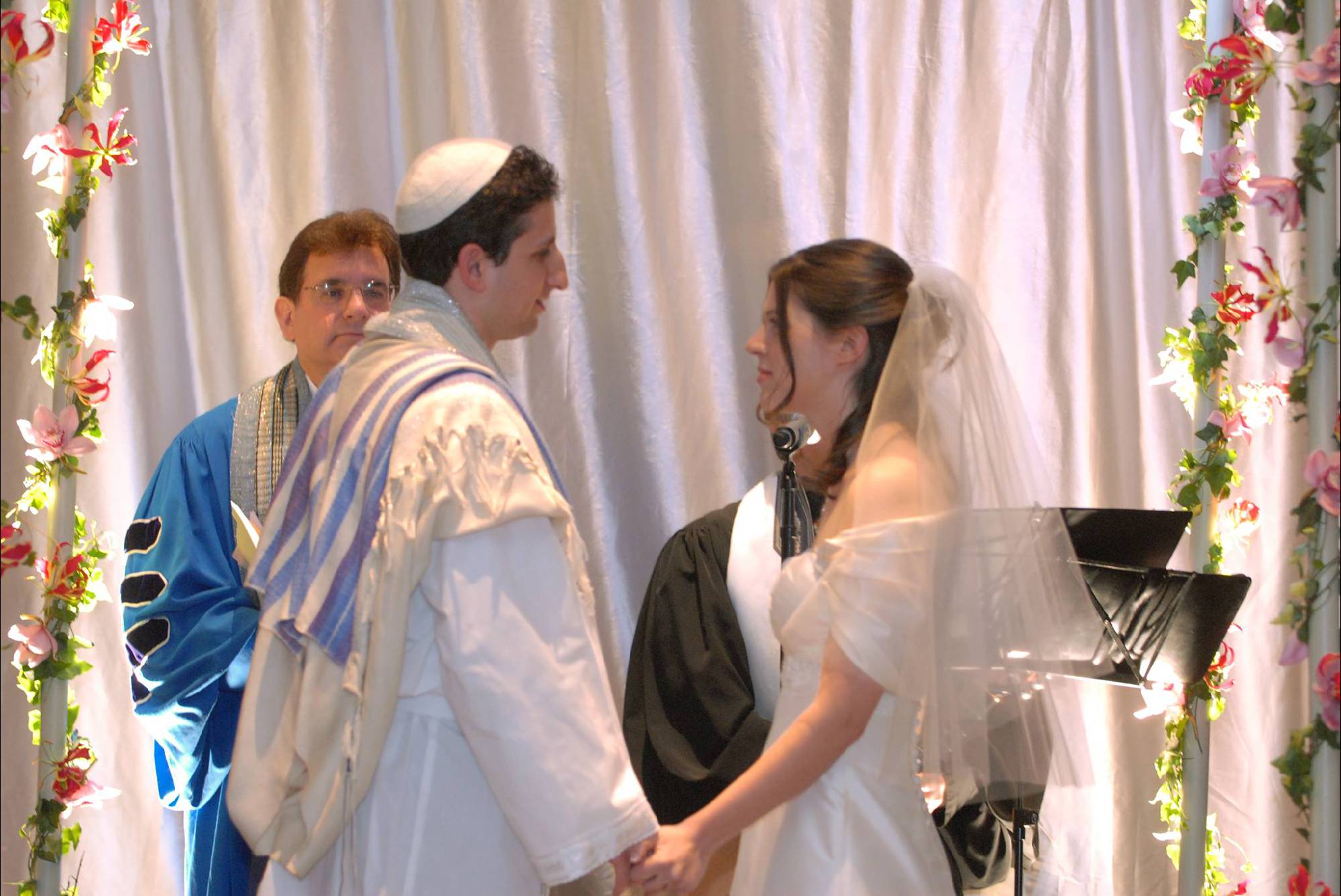 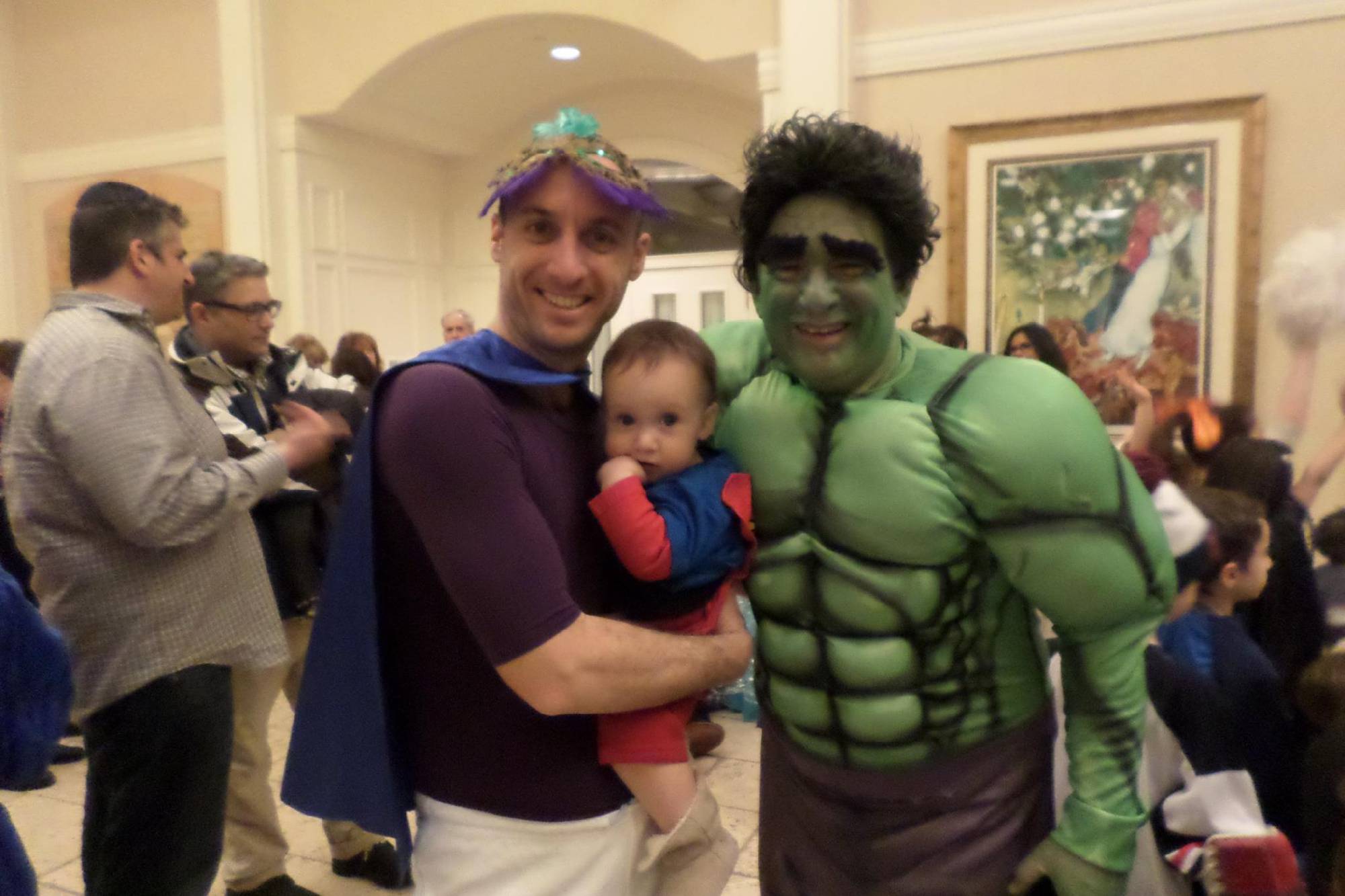 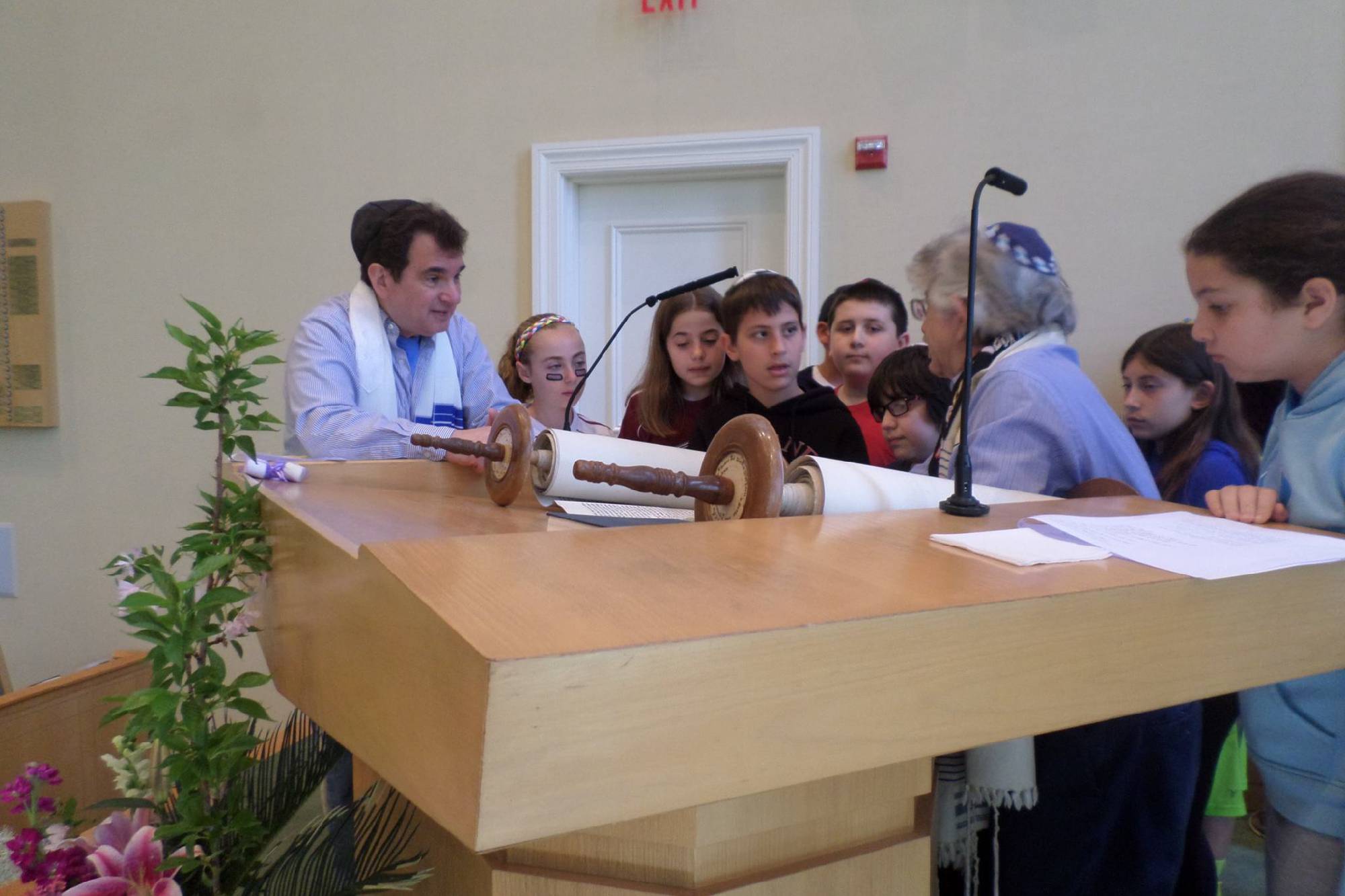 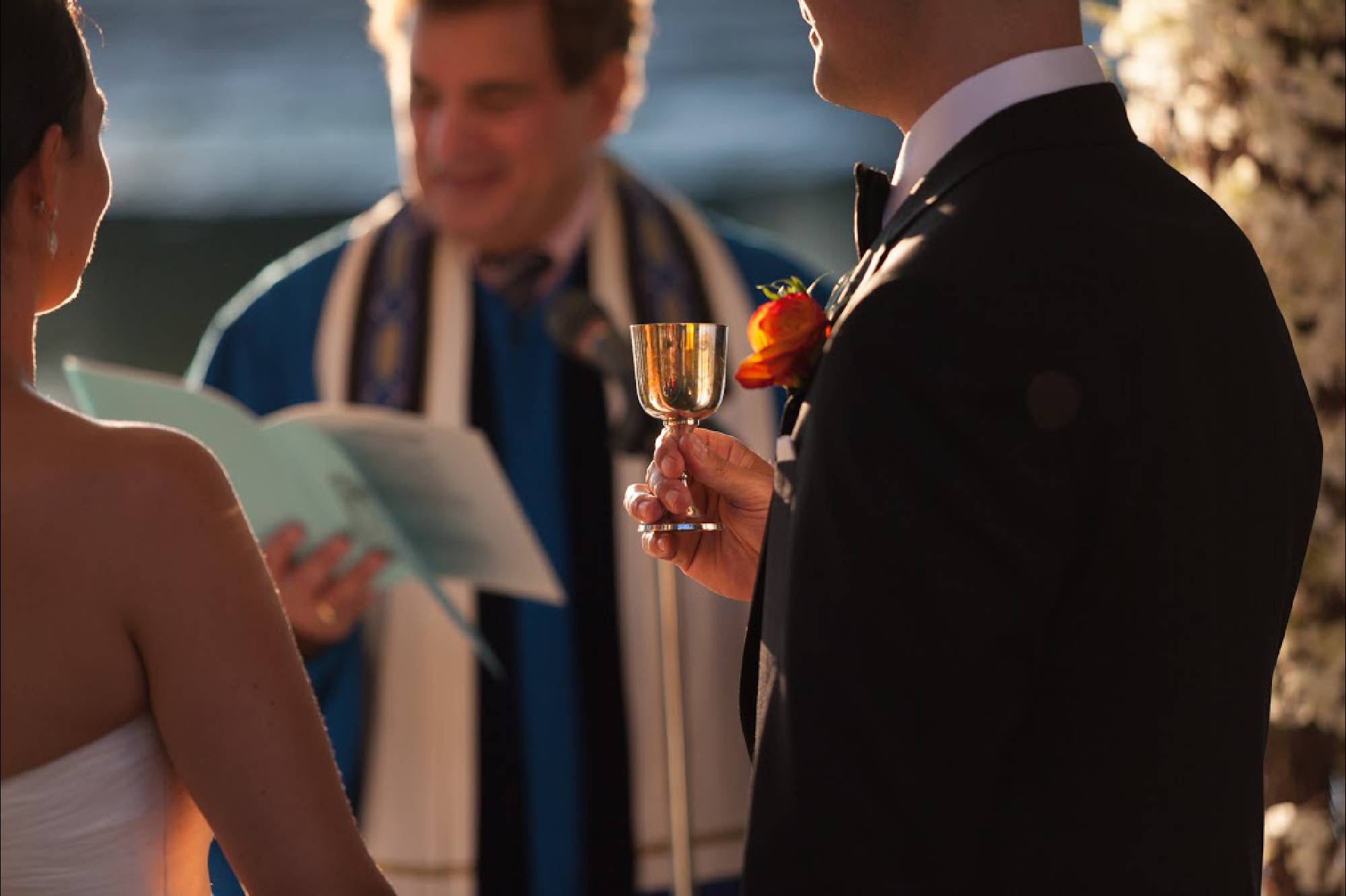